These are the top nine microcap investment ideas for 2020 and beyond. Each one is a tiny company with enormous growth potential. There’s still time for you to be one of the first to see this new research and position yourself to own the best microcaps today.

All of these companies went from humble beginnings to being household names.

The nine microcaps in Matt’s Microcap Millionaire Portfolio are the next generation of stock market winners – just like Advanced Micro Devices and Ulta Beauty were one decade ago.

Amazon (AMZN) had a pretty funny Super Bowl ad last night. It was about what life was like before its Alexa virtual assistant made our lives easier every day. But that was just the icing on top of the cake for this company.

Because on Friday, Amazon joined the $1 trillion club! 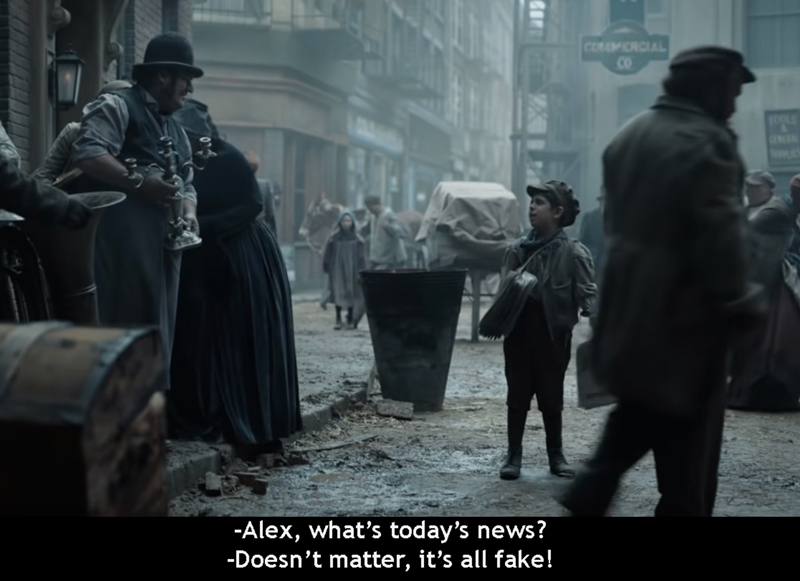 That’s right… in less than 25 years as a publicly traded business, Amazon went from a $400 million company to a $1 trillion company by market cap.

I woke up Saturday morning thinking, “Man, it wasn’t too long ago that Amazon was basically hated on Wall Street.” All the cynics would come on TV saying Jeff Bezos didn’t know what he was doing and was spending too much money.

As recently as 2014, Steve Ballmer was even calling Amazon a “nice company” but “not a real business”!

Ballmer wasn’t the CEO of Microsoft (MSFT) anymore, but he’d moved on to buy the Los Angeles Clippers and still found time to go on “Charlie Rose” and knock Amazon for not being profitable (at that point):

“I get if you don’t make money for two or three years… Amazon is, what, 21 years old and not making money!” 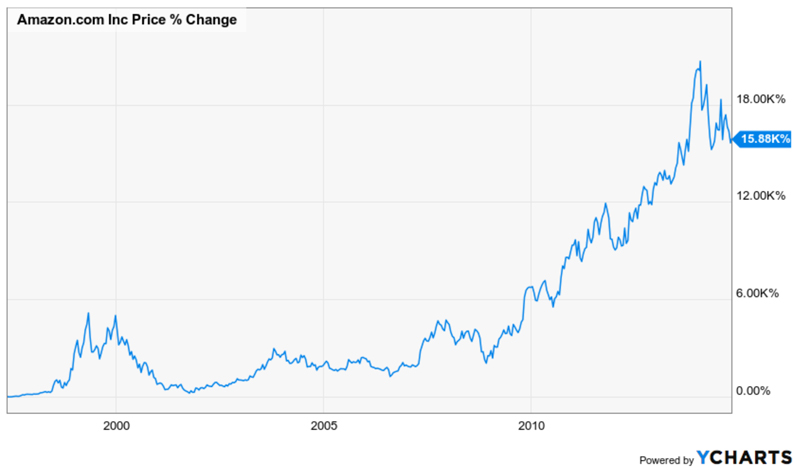 If you’d bought at the $30 level, you’d have made 6X that investment in one day, when Amazon’s stock rose $180 on Friday alone.

That, by the way, was about $70 billion in market cap. Some of the microcap stocks I’m looking at are $100 million, $200 million stocks. It’s unbelievable how much money can be made in just one day.

I talk a lot about this in my latest MoneyLine podcast. I also look back at the other big heavyweights in tech: Microsoft, Cisco Systems (CSCO), and Intel (INTC). I did a study on their returns and what they tell us about timing – and how it pays to invest during those early years. If you haven’t tuned in yet, be sure to check it out.

But as far as what to buy now…

Amazon is not going to see a repeat performance anytime soon. When you’re a $1 trillion company, getting to $2 trillion is going to take a lot.

So — as much as I like Amazon as a company – this is why we want to find the next Amazon… the next Alphabet (GOOGL).

That’s what I’m aiming to achieve with my new Microcap Millionaire Project.

We’ll talk about it in just two days, on Wednesday, February 5. I’ll be releasing my nine favorite microcap investment ideas for the new decade.