Last night Dr. Sjuggerud revealed his new roadmap for what’s to come. In short – it’s NOT the Melt Up Steve first predicted back in 2015. 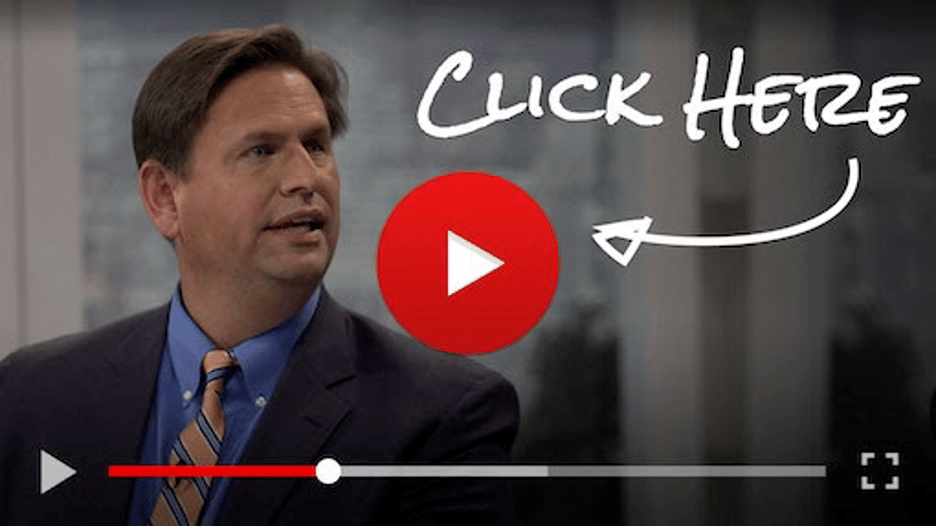 Last night, Dr. Steve Sjuggerud revealed how economic and social forces have combined to create a “perfect storm” in the stock mark.

In short – it’s NOT the Melt Up Steve first predicted back in 2015.

Just as the crisis changed everything – from how we do business, to how we spend time with our families…

It fundamentally changed the Melt Up too.

And last night, Steve revealed his new roadmap for what’s to come…

He was also joined by legendary stock picker and special guest Matt McCall, and they both agreed that thanks to unprecedented amounts of stimulus that are being pumped into the economy right now the Melt Up will now be the biggest in history – with the market rising higher than even Steve ever dreamed possible.

Along the way, Matt shared the name and ticker of a small Melt Up stock that he says could soar 500%… even 1,000% in the coming months as the Melt Up reaches full steam.

If you missed the event, here’s one more chance to watch.

By watching today, before this interview goes offline, you’ll receive:

And much, much more…

But if you’re interested, you should watch it right away.

Which means the clock is already ticking.

In short – The State of the Melt Up Event replay is a must-see for anyone who’s serious about making extraordinary gains in the stock market. 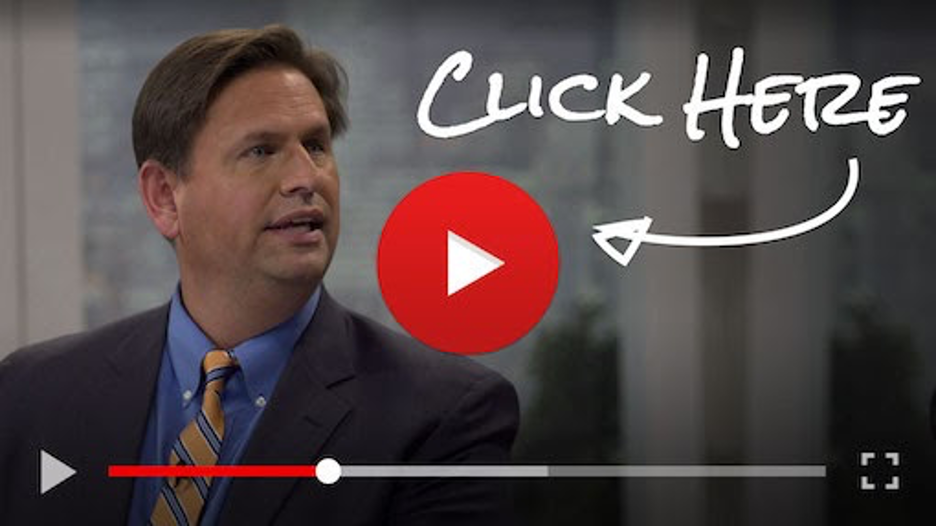 Jeff Brown: Beyond Exponential Summit: How to Build a Million-Dollar Tech Portfolio

Jeff Brown: Beyond Exponential Summit is scheduled to take place On October 21 at 8 p.m. ET when Silicon Valley’s...