Teeka Tiwari’s Project Deepwave is Teeka’s special briefing on media manipulation in financial news on Thursday, June 25. You can attend the webinar for free. 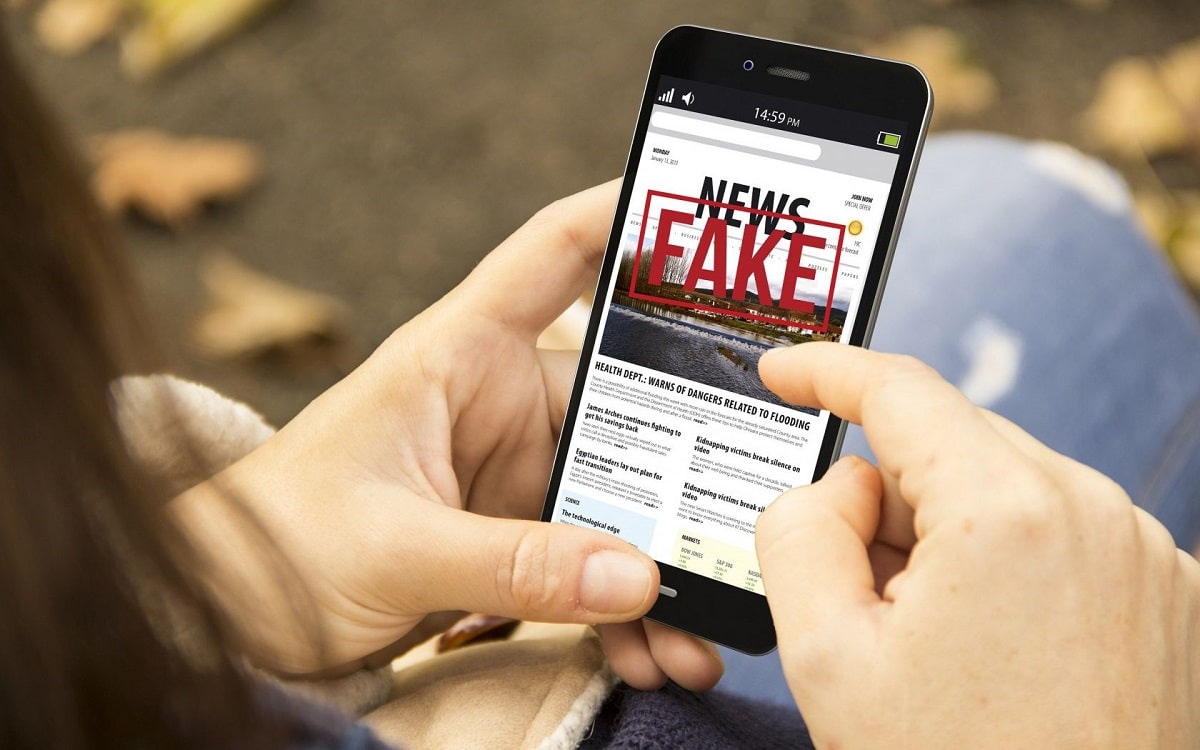 Take a look at the chart below… 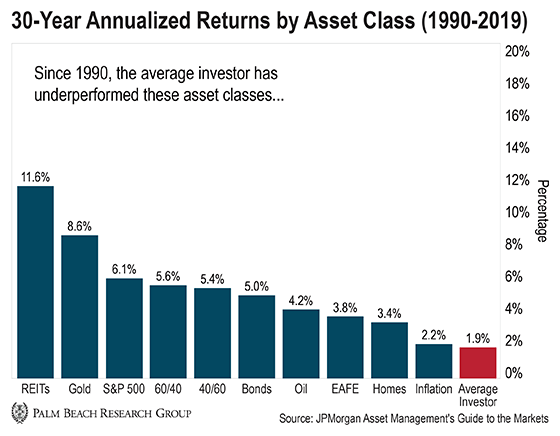 Odds are, you or someone you know are in the small, red column to the far-right corner.

Here’s why I’m showing you this stunning visual…

In other words, the average Joe underperforms the market by over four percentage points. That’s the difference between turning a $10,000 portfolio into $17,588, with the average investor’s return… and $59,082 with the S&P 500’s average return.

There are countless reasons for this. But Daily editor Teeka Tiwari believes it all comes down to one thing: “fake news.”

If you don’t want to find yourself in the red column, then I suggest you read the rest of today’s essay. It’ll reveal Teeka’s stunning findings about this data.

You could have massive overnight gains throughout this entire crisis.

“Blitz Tracker” shrinks your exposure by controlling your time spent in the market and regularly delivers powerful 24-hour gains.

When times are good and the market is rolling, the average investor sees stories about stocks that soar by triple and quadruple digits.

They think they need to put their money in the market, too. After all, those bozos on TV aren’t any smarter than they are… Or so they think.

So they pile in. But it’s almost always near the top – when stock prices are at their highest.

When the market inevitably turns, the average investor begins to wonder what’s happening in the world. So they sell after losing money. But it’s almost always near the bottoms – when stock prices are at their lowest.

How can their timing be so awful?

According to Teeka, the wealthy elite have an unfair advantage it uses to funnel money from Main Street to Wall Street.

You see, those talking heads on TV are saying one thing with their mouths… while doing something completely opposite with their money.

Teeka and his team have been investigating this “fake news” phenomenon for the past three months. And here’s what he found:

What I’ve noticed is that powerful traders, institutional investors, and even policymakers are going on TV and saying one thing. But the private exchanges they use are saying the exact opposite.

My team has looked into these little-known data feeds. And in each case, these batches of trading data caught every single one of their inconsistencies.

Now, let me be clear… I’m not saying any of these people have done anything illegal. What I am saying is this: I’ve seen a pattern of behavior that appears to have them winning, while you’re losing.

You don’t have to take our word for it…

As you can see, Wall Street often says one thing while doing something else. And it’s a main factor contributing to the average investor’s poor performance…

According to a study by the Institute for Policy Studies, billionaires have become $565 billion richer during the coronavirus pandemic. And they’re stuffing their pockets with gains from the current market’s rally.

Yet, 45 million Americans have lost their jobs.

Forty percent of this wealth transfer from Main Street to Wall Street can be traced to the little-known and little-used data feed Teeka and his team have uncovered.

It’s like a “lie detector” that can identify when Wall Street says one thing but does another.

And if you want to turn the tables on Wall Street’s mendacity, I encourage you to attend Teeka’s special briefing on media manipulation in financial news on Thursday, June 25.

During his exposé at 8 p.m. ET, Teeka will reveal his findings and name names (including some of Wall Street’s biggest players).

More importantly, he’ll show you how you can turn the tables on Wall Street – and make a small fortune in the process.

You can attend the webinar for free. So click here to reserve your spot today… 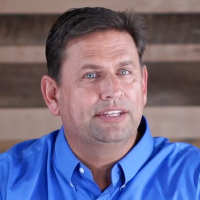 “The overwhelming majority of my personal investable net worth is in this,” says Steve. Now, for the first time ever, Steve is going to share ALL the secrets of his personal No. 1 investment strategy — which he still uses to profit today.

Get all the details right here.

More importantly, Teeka will show you details about a two-minute trade you can run that has made an average of $19,740 every time we tested it. It’s based on access to a stream of data little used by individual investors. Click here to learn more.