I want to reveal to you 3 stocks on Jasob Bond’s radar, which were part of his watchlist that was sent out to Monday Movers subscribers on Friday. 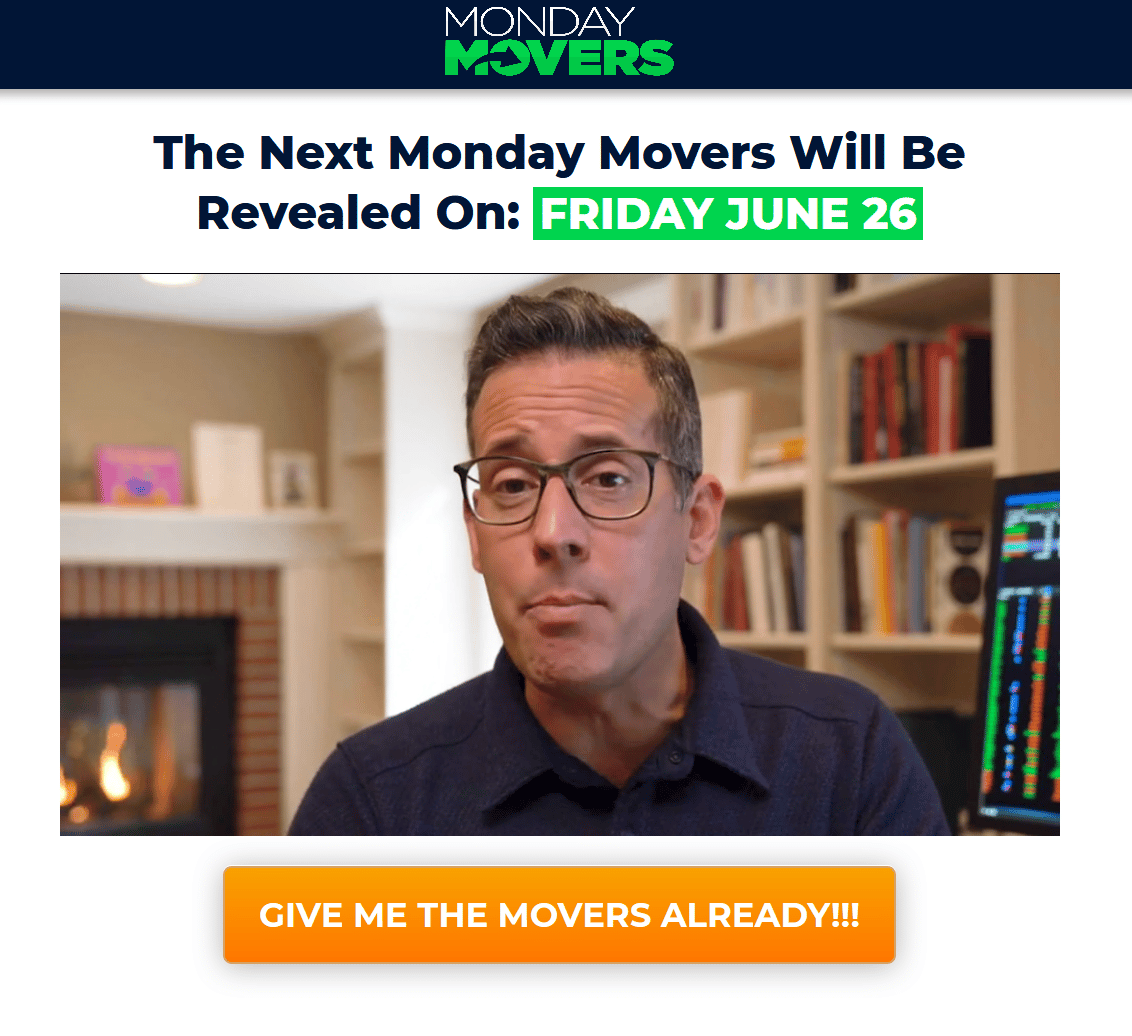 What a way to end the week on Friday…

Some traders are wondering if that rollercoaster action will continue into the coming week.

I mean who really knows what the market will do.

For me personally… I’ve remained highly-selective with my trades…

For the most part, I’m just trading momentum stocks…

And using the “bookie” advantage.

Now, on Saturday, I mentioned that Draftkings (DKNG) was on my radar.

However, that’s not the only stocks on my radar…

And I want to bring to your attention which momentum stocks I believe can gap up in the coming week.

[Revealed] 3 Stocks On My Radar

With so much action in momentum stocks, I believe it’s key to keep a watchlist of stocks to potentially trade… and have key levels in mind.

Where the stock exploded from $3.94 (when I released my watchlist to Monday Movers subscribers)… to a high of $13.43.

I want to reveal to you 3 stocks on my radar, which were part of my watchlist that was sent out to Monday Movers subscribers on Friday.

NNDM is an interesting idea. I like the retracement to the SMA 200. The news recently seems very good and I think it’s likely to lead to more good news. The company already did an offering and is splitting the stock end of month. Usually I wait until after splits to play what I call the ‘split & squeeze’ but I’m tempted to play this one before as well. $2 is my stop loss on this one.

With NNDM, I believe this stock can go through some wild moves.

You see, according to Finviz, there are only 3.49M shares floating…

That tells me that there is not a whole lot of supply out there… and if there’s a positive catalyst, the shorts may cover and send this stock back to recent highs.

Keep in mind, the stock does have a 1-for-50 reverse split, which is set to occur on June 29… so this stock could get a little wacky.

GRPN same idea as last week. Split and squeeze setup here in play above $20 for me and the reason I like this is because they have a boatload of cash and a huge footprint. Technically $20 offers me a tight stop loss with some upside if anyone decides they want to gobble up Groupon’s footprint. I’ve rarely hit buyouts in my career but I like to take technical setups that are solid and have a good reason to be a target.

Last week, GRPN was on my watchlist after the company conducted a reverse stock split.

It’s the same idea this week.

The stock has some support around the $20 level… and if there is a positive piece of news, I wouldn’t be surprised if this stock rebounds and continues higher.

YCBD had a big pop in May and is consolidating nicely in a bull flag around $1.60, so that or right around there is the stop loss. Upside is nice to $2 if it works and I think this sector in general picks up steam into the election, so I plan to be trading a lot of names in this space in the coming months. Nice rise in buying Friday too is something I’m always aware of, especially with the IWM is red i.e. divergence strategy from my video lessons (if a stock is up when the market is down there’s often a reason why).

There’s been some news in the cannabis industry after New Jersey assembly approved a marijuana decriminalization bill ahead of a legalization referendum.

For YCBD, there are positive catalysts in the works, in my opinion.

And YCBD could get to recent highs soon.

Now, if you want to know how Monday Movers works and get the full watchlist on Fridays…

You can get all the details here.

Jason Bond likes to use Monday Movers strategy that allows him to benefit from drops in implied volatility and time...